Parasociology: to be or not to be

Today's post is an editorial reflecting on parasociology, which may be an impossible science.

The problem of proof in the study of anomalies is a particularly difficult one. As discussed in many previous posts, one of the common characteristics of these so-called paranormal phenomenon is their elusiveness. Whether it is UFOs, Bigfoot sightings, ghosts, poltergeists, lake monsters and various other types of apparitions, and micro psi effects, they never leave irrefutable proof that such phenomena exist. The evidence is made of witnesses accounts or weak statistical deviations from normal and, at best, faint and equivocal physical evidence open to interpretation. This is the ontological part of the problem.

Then there is the epistemological part. All forms of knowledge, to be considered as such, require that a community vouch for it. The stronger, in social and political terms, the community is, the stronger their sanctioning will be for a given knowledge. In the modern world, one of the strongest communities that determines whether something should be called knowledge is the one built around the social institution of science. Anomalies are often associated, by default, with superstitions and religious thinking, both of which are at the core of what science rejects. Any social institution needs to be legitimized to survive and justify its special powers it has over a given society. Modern science maintains its social legitimacy by “protecting the uneducated masses” from superstitions. From a sociological standpoint, the sceptic movement plays a normative role in trying to protect the legitimacy of science, so it can preserve its special power of determining what is knowledge. As long as the study of anomalies is associated with superstitions, social recognition is not likely to occur. That is the epistemological problem from the “right flank”.

The epistemological problem from the “left” flank is that the main support for the study of anomalies is coming from “true believers” who have all the appearances of superstitious people. The study of ghosts, past lives memories, poltergeists, near death experiment is very often motivated by people trying to prove the survival of the soul after death. The ETH approach in ufology, the study of Bigfoot, lake monsters, and various other types of apparitions is very much similar to ancient studies of angels and demons. The fact that many people in these fields mimic the scientific method does not change anything, it is only mimickery. Hence, the closer one gets to the true believers the more he or she will face rebukes from the scientific establishment. Yet, if one does not seek the other metaphysical goal of “protecting the uneducated masses”, then it will not get the support of the scientific establishment either. Anyone who wants to study anomalies without seeking metaphysical goals on either side has indeed very few friends. This reminds me of someone else. 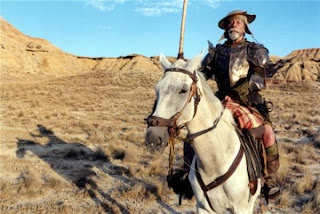 Some may argue that the way out of this conundrum would be to develop a new and fresh empirical database that integrates elusiveness in the data collection and that can show parasociological cause and effect. Unfortunately, cause and effect in the social realm are not of the same nature as in physical sciences. Macroscopic phenomena can only be assessed in broad strokes, and the linkages to specific situations are always open to interpretation. Then, if one adds that specific situations have a physical dimension, like a series of UFO sightings, then we may face a situation of “a bridge too far”. 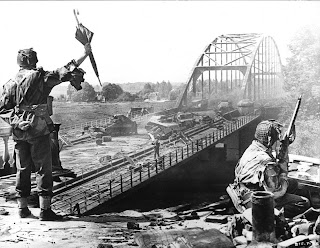 And then, just to make matters worst, one of the most interesting approach to study psi phenomena is based on the notion of non-local correlations, which is based on the very idea that there are no directly observable cause-and-effect when it comes to psi. The relationship can only be found through a detailed assessment of how events unfold, which of course can be assessed in many different ways. The circle is fully squared. I might just blow-up the bridge, that might be too far any way. 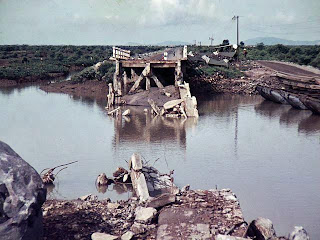 The time might not be right for dealing with the UFO phenomenon, and here I mean try to explain, not just describe or fantasizing about visitors from out space. Jacques Vallée is about to release a new book with co-author Chris Aubeck. Even Vallée seemed to have given up explaining and produced a book making yet another listing of famous sightings. I sincerely hope that I am wrong on this one. 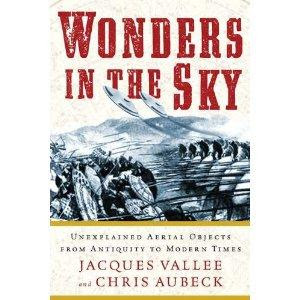 In any event, maybe parasociology should be construed as something along the lines of cultural studies, rather than parapsychology, where multiple interpretations is part of the “normal business”.
Posted by Eric Ouellet at 5:19 PM 2 comments: