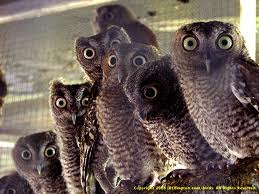 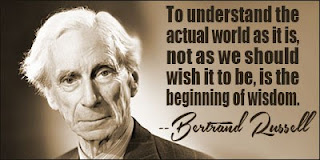 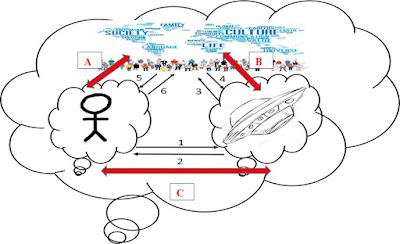 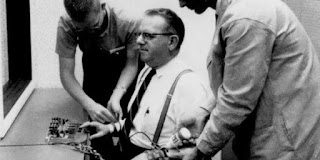 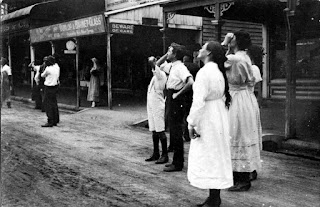 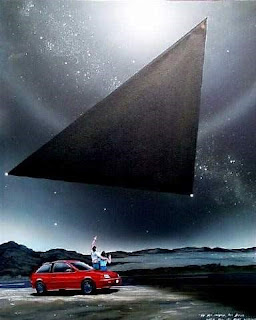 As one who has studied all anomalous phenomena for almost six decades and has experienced at least some (including being one of two witnesses to a close-range daylight disk), it has always seemed likely to me that the vast majority of such phenomena are related at some core level - even if, superficially, they are as unrelated as UFOs, Near Death Experiences and hauntings. At the same time, I have increasingly come to believe that whatever is going on at that core level will forever remain a mystery to us, at least this side of the grave. Elaborate hypotheses are, to me, less helpful than the frank admission, "We have no idea what is going on." Limiting the discussion to, say, the best 5,000 UFO reports, the witnesses and the evidence are too disparate to fit into any single theory; at whatever level they represent the "same phenomenon" (if they do), it is something that cannot be grasped from the human perspective. Trying to find an explanation in psychological or social factors is an appealing "out" when the evidence defies explanation, but it just isn't convincing. Stanislaw Lem, the Polish author of the novel Solaris, said the point he was trying to make was that if we ever encounter an alien intelligence, we likely will never have any understanding of why it is doing what it does. Jacques Vallee's "control system" idea has always appealed to me, if you understand it to mean that an alien intelligence ("alien" simply meaning non-human - it could be God for all I know) is attempting to instill a sense of awe, wonder and bafflement and make us think about larger issues than what's for dinner.

Eric: While it's not okay to be derogatory to any of the witnesses, it does seem to me that the phenomena that you're discussing is inherently bound up with the mental processes of those same observers. This implies that the terms used to describe an event such as the sighting of a being would vary from things like Elves, Dwarfs, Grays, Aliens, Demons, Angels to the Blessed Virgin Mary simply depending on the education/exposure of the observer. You've also pushed the idea that modern interpretations of the nature of these events might color an observer's language along with his or her expectations. A friend told me of Barney Hill's possible contamination of his sighting by his watching of an episode of the 'Outer Limits' previous to his and Betty's encounter. Which in a previous discussion with you, you were kind enough to remind me of this fact. The point is that just our exposure to societal images, sounds and ideas already alters our perceptions of those events to a certain degree; a witness's limitations have to be accepted and dealt with accordingly by the investigator.